The Fairmount Water Works is a designated National Historic Landmark and was Philadelphia’s second municipal waterworks. It was designed by and built under the supervision of Frederick Graff in 1812, operated by Graff until 1847 and ceased operations as a municipal waterworks in 1909. It was praised for its pleasant design and public usefulness. It became a popular tourist destination as an engineering marvel as well as for its beautiful architecture, inviting to visitors as it was laid out to be enjoyed as a public park along the tranquil riverside. After ceasing operations, the site fell victim to decades of decay and infrastructure projects which tore right through the wonderfully serene South Garden.

In 2005 MPG was selected by the City of Philadelphia to restore the Central Cliffside Path, selected again in 2005 to restore the South Garden and Marble Fountain and selected once again in 2007 to restore the North and South Cliffside Paths and Pavilions. Taking nearly four years to complete, in addition to MPG’s own masonry work, this Specialty General Contracting project involved various specialized trades and a combined total of over 40 different subcontractors and vendors working under the direct supervision and management of MPG. 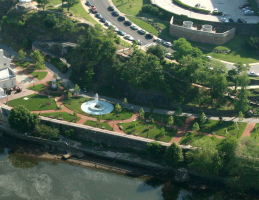 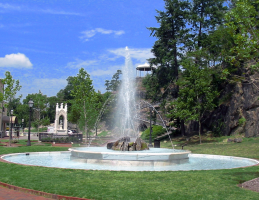 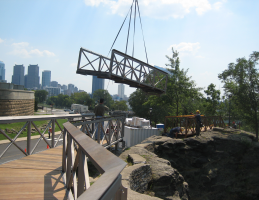 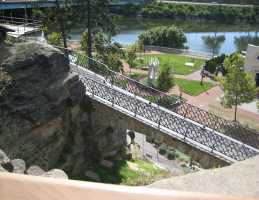 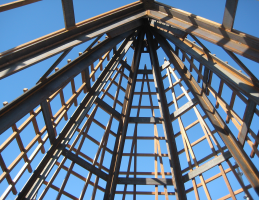 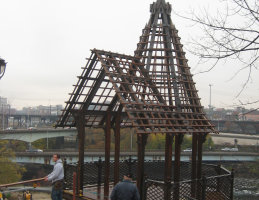 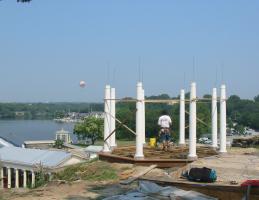 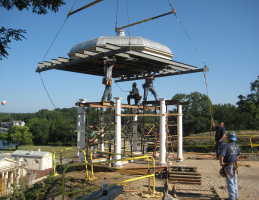 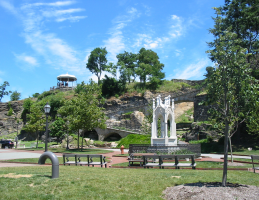 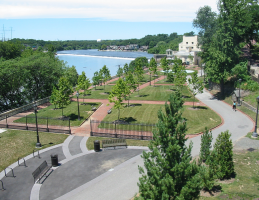 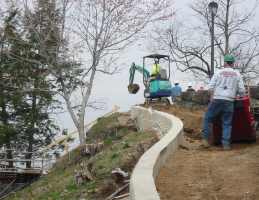 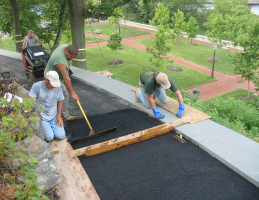 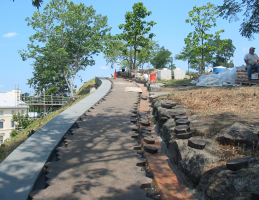 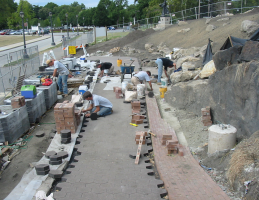 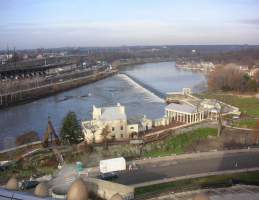