The Broad Street Bus Garage is a School District of Philadelphia bus parking facility located along North Broad Street. The garage was originally built by the United Parcel Service in the late 1950s as a repair and cleaning facility for their vehicles. The building was then acquired by the School District of Philadelphia in the 1960s. Decades of heavy loads and exposure caused significant deterioration on the surface and undersides of the concrete deck.

MPG was selected by the School District to repair the deficiencies in the parking structure by performing work including hydro-demolition; concrete crack repairs; shotcrete; concrete overlays; carbon fiber reinforcing; and traffic deck coatings. 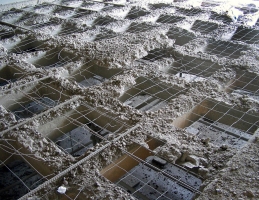 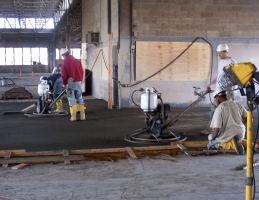 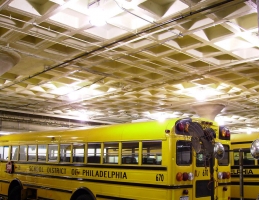