The Princeton University Chapel was designed by the noted Gothic Revival architect Ralph Adams Cram in 1921. This multi-colored Pennsylvania sandstone chapel trimmed with Indiana limestone was constructed between 1924 and 1928. It is regarded as one of the great religious edifices in the United States. Sadly, decades of exposure to the elements resulted in extensive deterioration, fracturing and loss of stonework.

MPG was selected by Princeton University to execute an extensive restoration campaign. MPG craftsmen carefully restored the exterior of the building to its original appearance while also enhancing its structural integrity.

The Princeton University Chapel Restoration was an enormous undertaking involving intricate stone carving, dutchman repairs, stone replacement and reconstruction, 100% repointing and micro-abrasive cleaning of all masonry. Elaborate scaffolding and shoring solutions were required to access and execute the work. In addition to the extensive masonry restoration, the scope of work included one of the largest stained glass window restoration projects in recent history. MPG skillfully managed this complex project within budget constraints while also meeting the dual challenge of completing the project in two short years, enabling the Princeton University Chapel to remain open for all services and events. 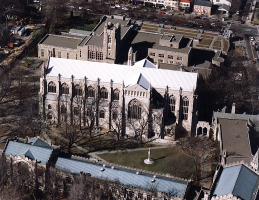 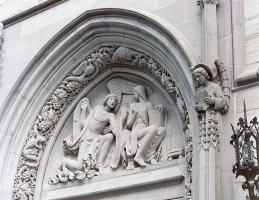 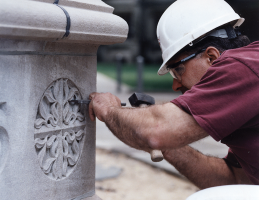 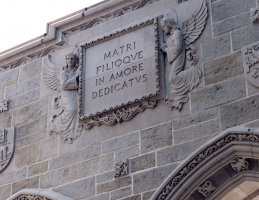 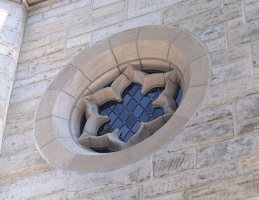 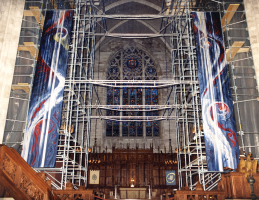 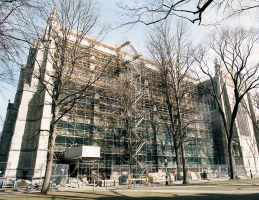 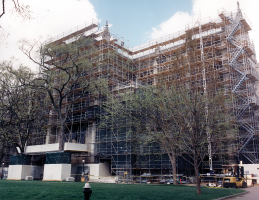 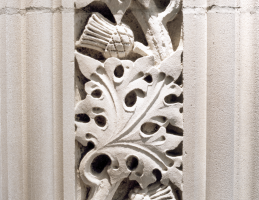