The Belgravia Condominiums (Formerly Belgravia Hotel and Peale House) at 1811 Chestnut Street in Philadelphia is a turn-of-the-century brick and terra cotta structure. Its wonderfully ornate primary façade represents the Beaux-Arts style of architecture. First opening its doors in 1902 to the Rittenhouse Square area as a hotel, it was later converted into offices, added to the National Register of Historic Places in 1982 and adapted into high end condominiums in 2006. The façades fell victim to years of decay and the exterior envelope was severely deficient.

MPG was contracted to perform an extensive and meticulous restoration of all masonry façades, including the replacement-in-kind of several hundred unique ornamental terra cotta units, some weighing more than 1,000 pounds. Restoration was completed in December 2015. 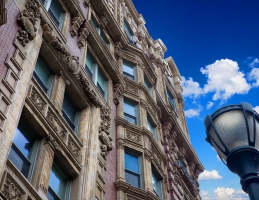 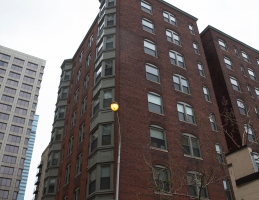 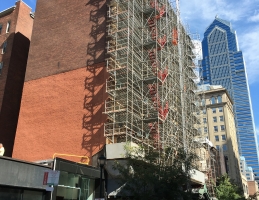 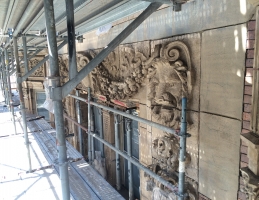 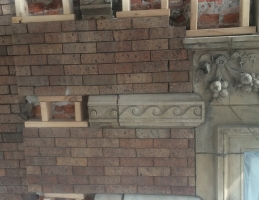