In the original construction phase, MPG was brought on to the project team to complete the structural stabilization and exterior restoration of the historic building façades on Walnut Street. The 19th Century front façades were preserved in place to maintain the historic streetscape, while the rest of these structures were demolished, and the new high-rise was erected on the property where these buildings once stood.

In the early years after construction was completed, MPG was selected by the building owner to resolve issues on the newly constructed high-rise due to back-pitched balcony slabs. 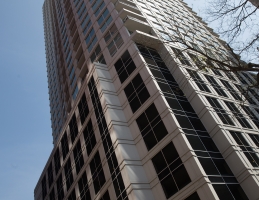 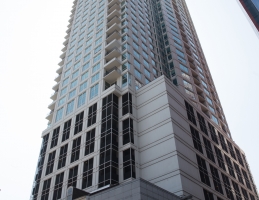 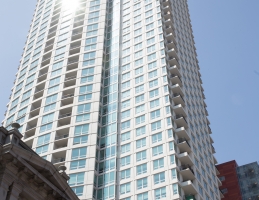 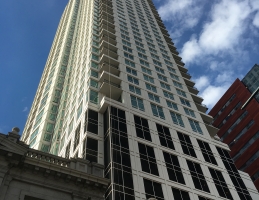 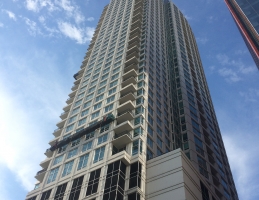 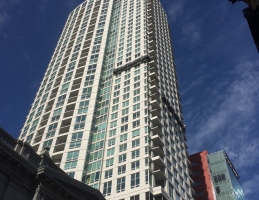